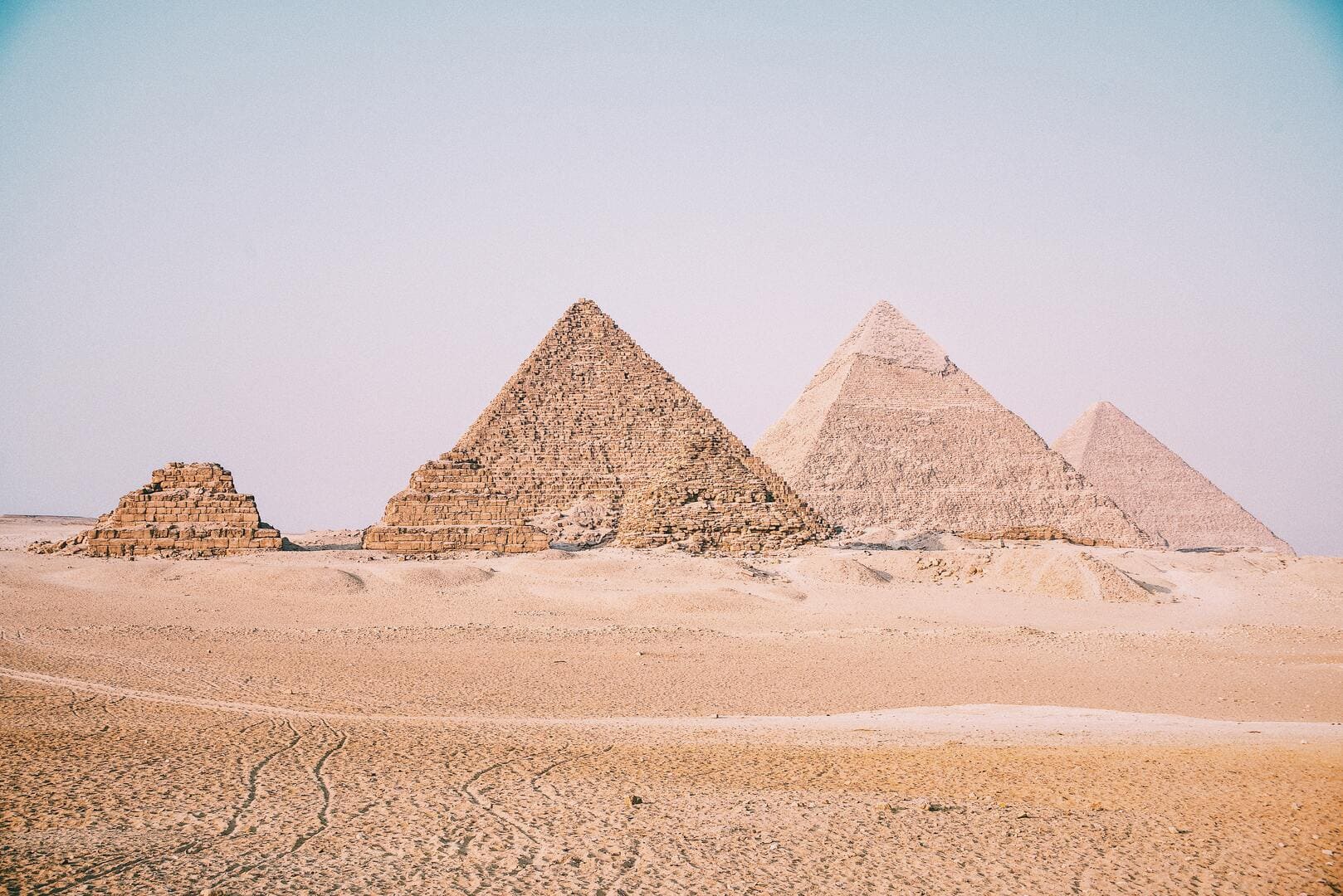 Below, we have outlined the best Egypt scuba diving destinations for you! 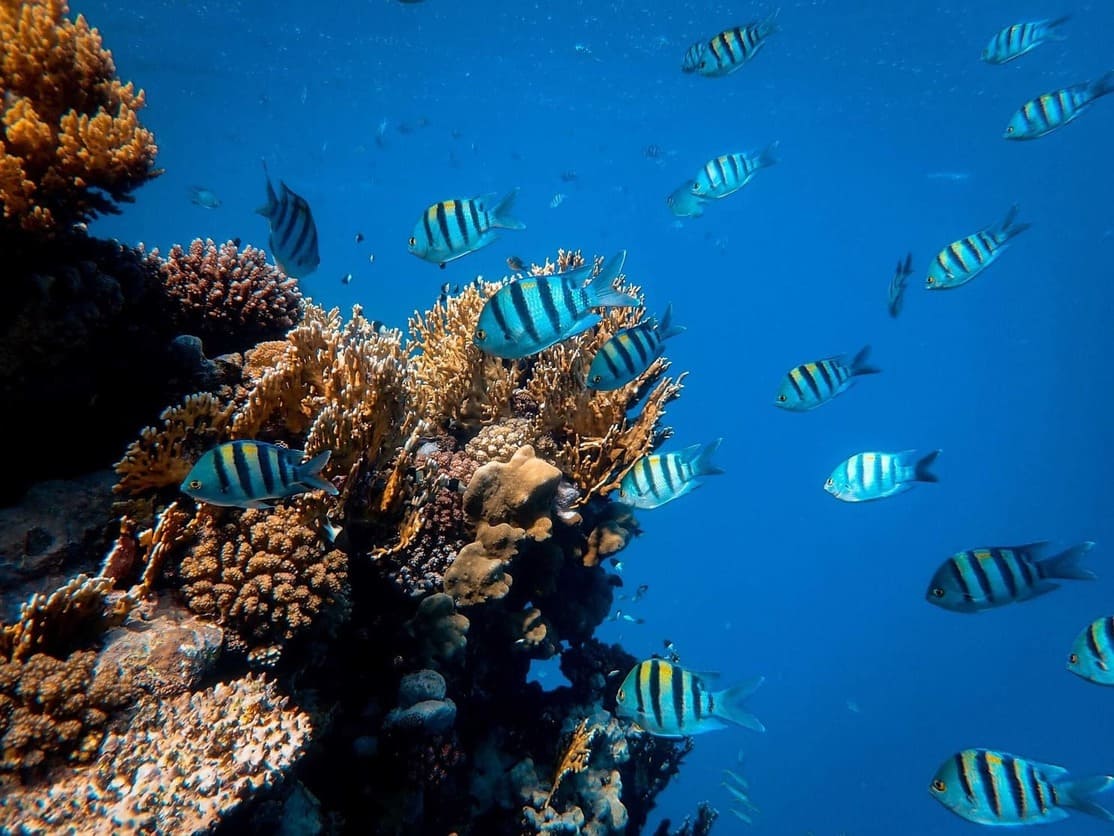 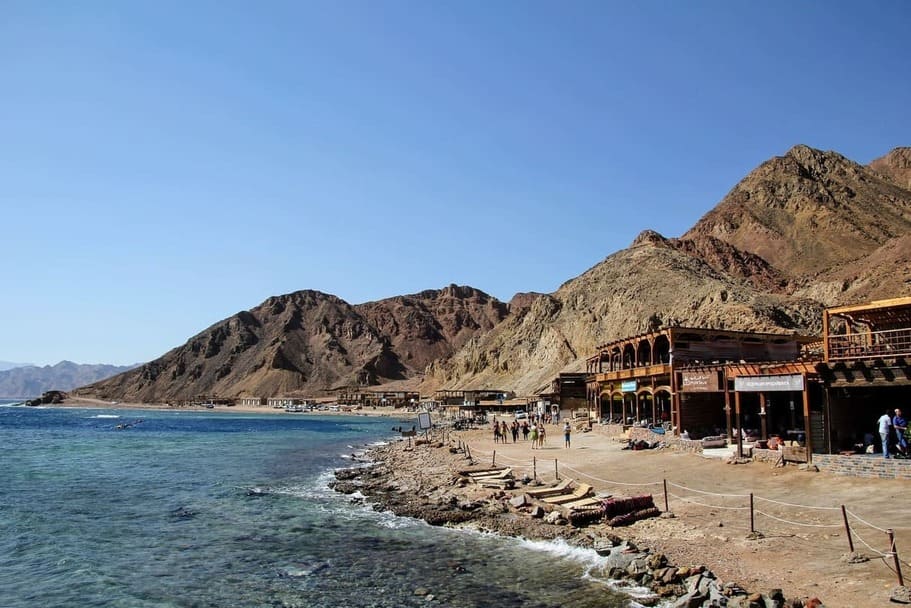 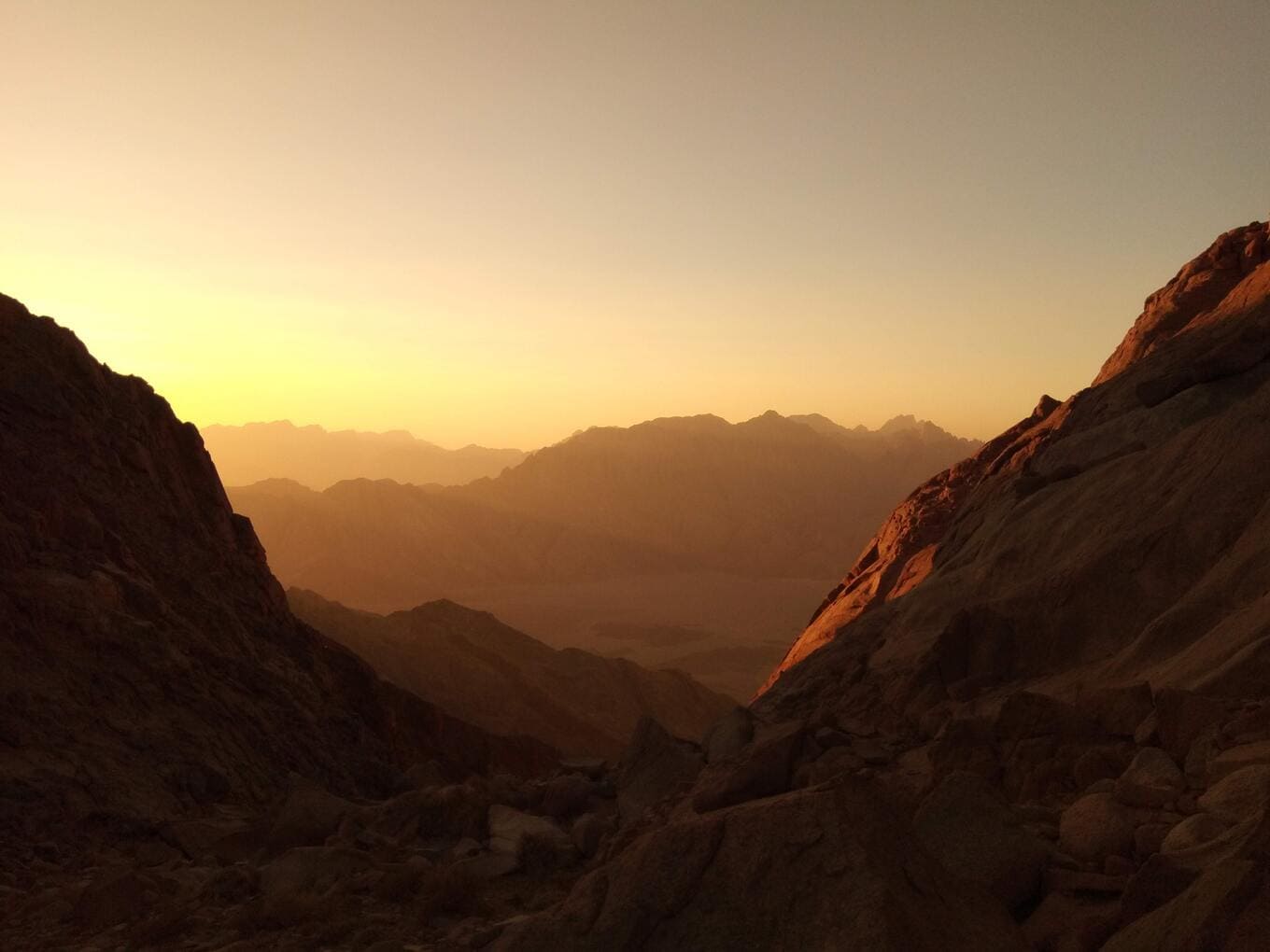 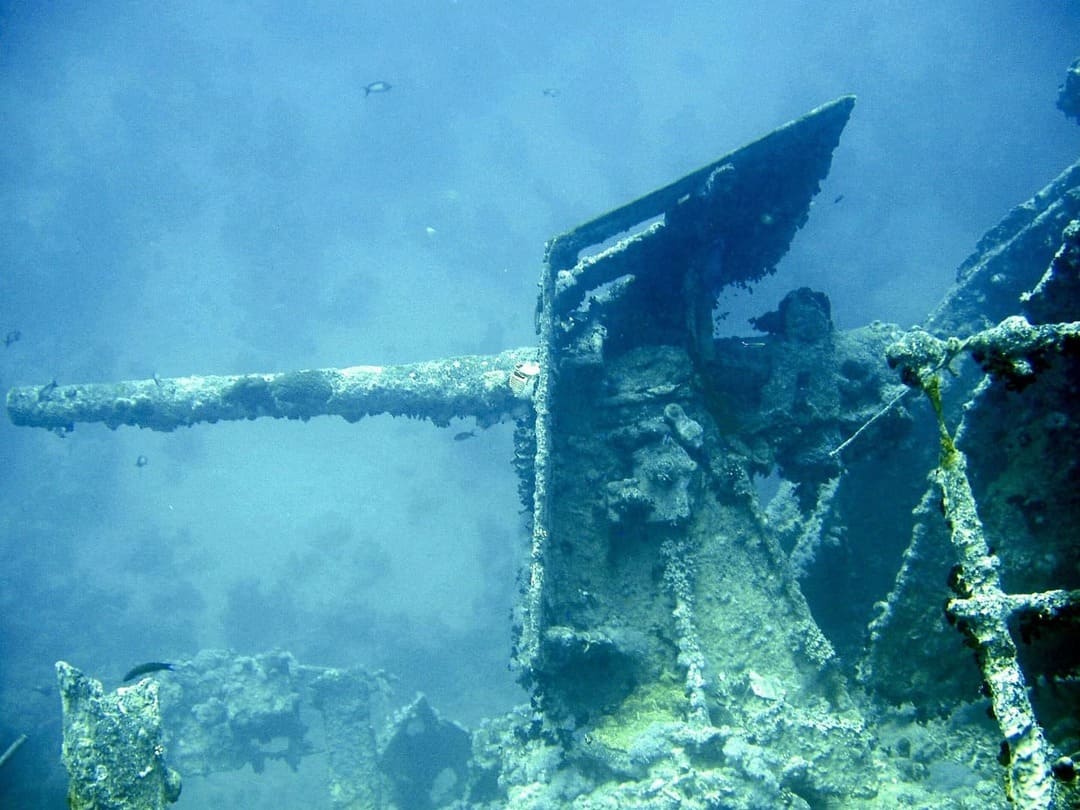 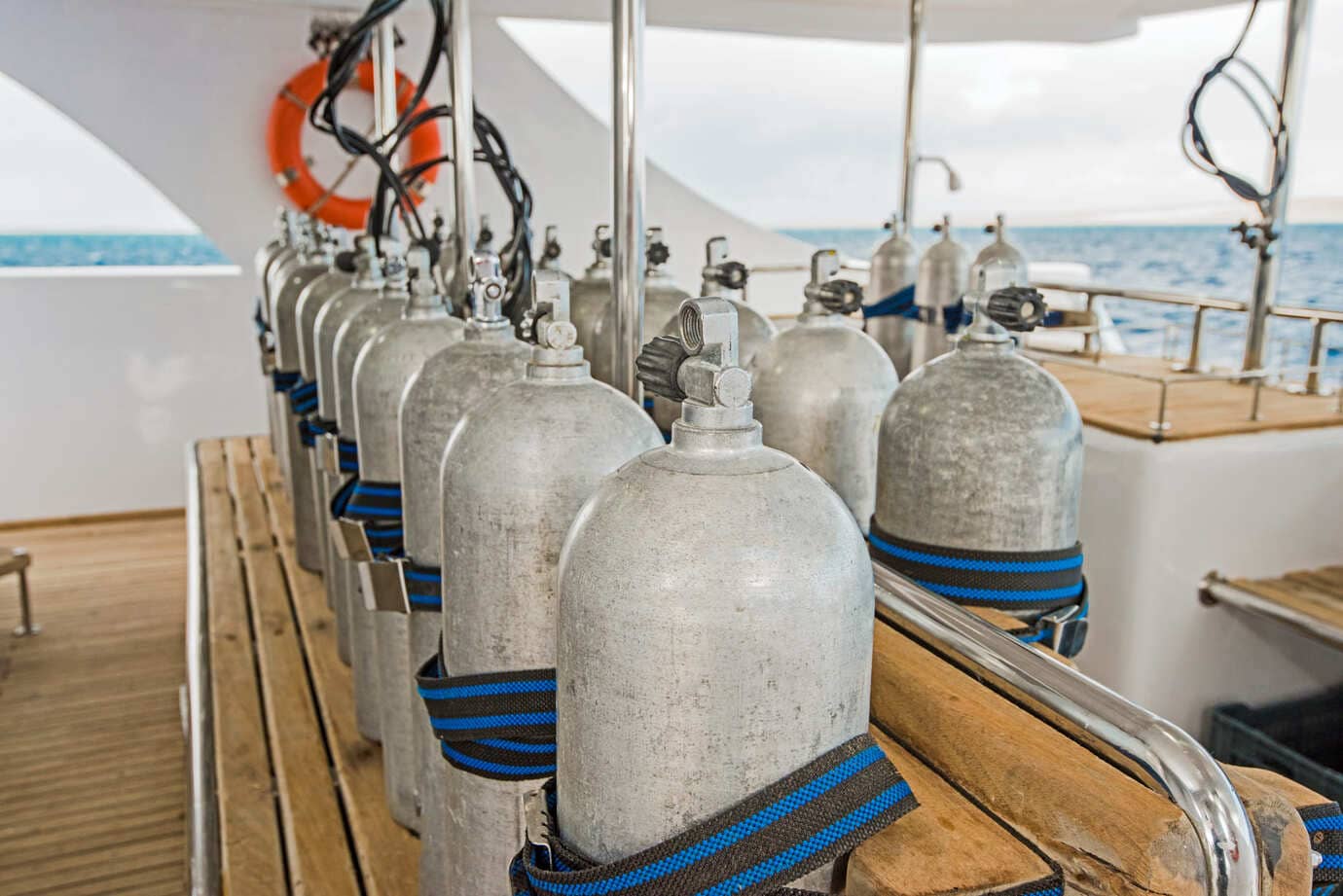 Egypt is a transcontinental country that spans Africa and Asia via the Sinai Peninsula. It is bordered by Libya to the West, Sudan to the South, the Red Sea to the East, the Mediterranean Sea to the North, and Israel to the Northeast. Egypt is perhaps one of the oldest countries in the world with its rich history. This country has the largest population in North Africa and the Middle East, as well as the second biggest economy in Africa.Egypt is a popular tourist destination for many reasons.

Aside from its history, culture, and civilization; the country is home to some of the most iconic landmarks in the world. These include The Pyramid of Giza, the Great Sphinx, Karnak Temple, and Valley of King’s tombs. Other famous destinations in Egypt are Cairo, the country’s capital, the port city of Alexandria, and the Nile River, the longest river in the world.

The climate of Egypt can be considered as a hot desert climate. This climates is known for its hot summers and mild winters. Between the summer months June - September, the average daily temperature is around 25 - 30 degrees Celsius, while during the winter months December - February, the average temperature is around 15 degrees Celsius. Egypt is also one of the world’s driest country with most of its land area receiving almost zero millimetres of rainfall per year.

Visiting the Egypt dive sites is possible all-year-round because the water temperature never falls below 22 degrees Celsius. However, March to May is considered the diving season. During these months, the temperature is enjoyable and generally there is a soft breeze.

If you decided to go to Egypt, that's awesome! You probably would like to know more about Egypt's currency and the visa requirements.

Egypt's currency is the Egyptian Pound (''EGP''). If you would like to exchange other currencies to the Egyptian Pound, we recommend to exchange this in Egypt and not on beforehand as you will get the most favorable exchange rates in Egypt. Generally accepted currencies are USD and EUR, but other main currencies such as Pond Sterling (GPB) and the Russian ruble (RUB) will probably also be accepted. Another great way to get the EGP is by using the ATMs. The ATMs in the main spots (e.g. airport, hotels) can be considered as safe to use and also provide good exchange rates (often better than the currency exchange offices).

For entering Egypt as a tourist, you (probably) need a visa. At the moment of writing, Egypt allows 41 countries to get a Visa on Arrival. Once arrived in Egypt, you need to pay for this Visa on Arrival at the customs.

Another way of getting a tourist visa is the eVisa. The main advantage is that you can already apply for a tourist visa upfront (including the payment). We highly recommend to check with the (local) authorities whether a visa requirement applies for you (including the visa conditions) as these visa requirements can be subjected to changes and also depends on your country.