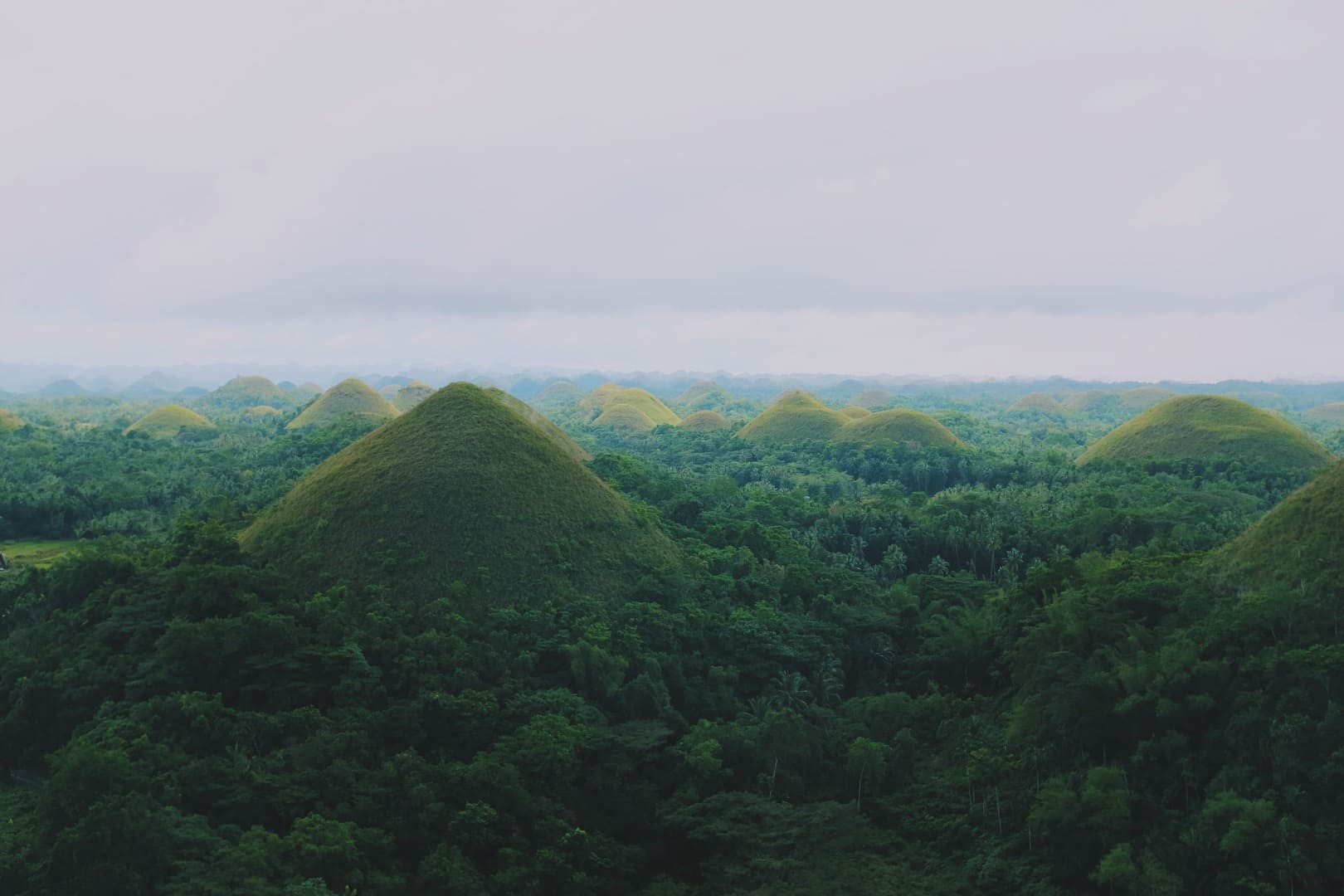 The Philippines is a country in Southeast Asia, bordered by the Philippine Sea on the east, the South China Sea on the west, and the Celebes Sea on the southwest. It has a population of around 107 million (13th in the world), 12.9 million (13%) of which reside in the nation’s capital, Metro Manila. Situated near the equator, it has a tropical climate with three seasons: the hot dry season from March to May, the rainy season from June to November, and the cool dry season from December to February.

While most Southeast Asian countries practice Buddhism, the majority of the Philippines’ population is Christian. The country is known for its large shopping malls and the iconic jeepney, the most popular mode of public transportation that resembles a small bus. It’s home to a great number of beautiful beaches that international and local travelers visit. The Philippines is also known as the largest supplier of nurses around the world.

Diving in the Philippines

An archipelago consisting of 7,641 islands, the Philippines boasts world-class dive sites with a large variety of marine life. Some of the most popular dive sites in the country include the Tubbataha Reefs Natural Park where you’ll find the highest biodiversity and Malapascua Island, the best dive site to find thresher sharks. There’s also Anilao Batangas, a site that offers the best muck diving; and Moalboal Cebu; the home of the Great Sardine Run.

Diving in the Philippines runs all-year-round. Although most divers visit the country during the dry season from November to May, you’ll find that the wet season (June to October) is also a good time to explore the different Philippines diving sites. There are fewer crowds at most dive spots and its easier to book for accommodation and  Liveaboards. But whichever month you decide to explore the most popular Philippines diving spots, you’ll have one of the best diving experiences of your life! 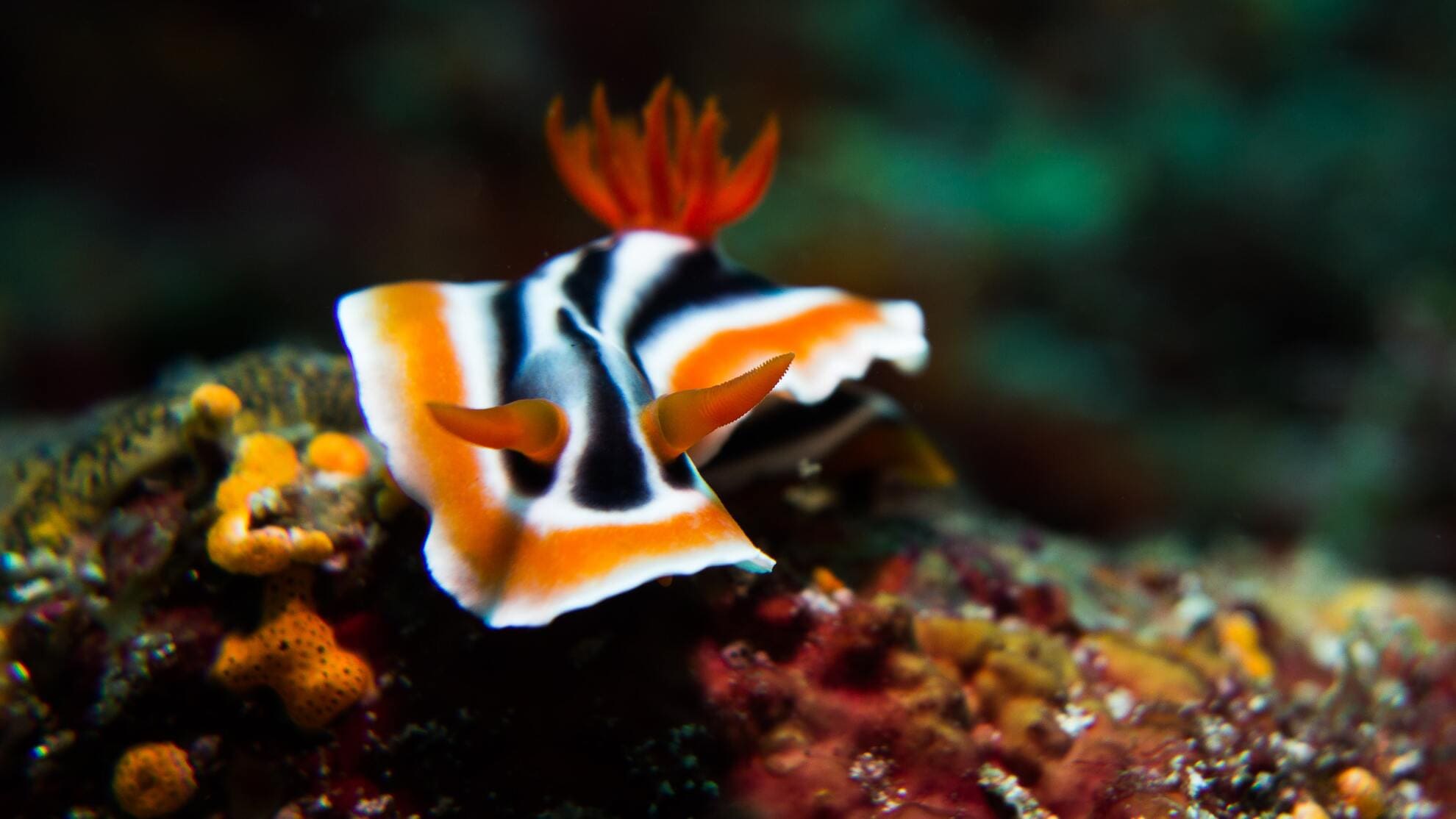 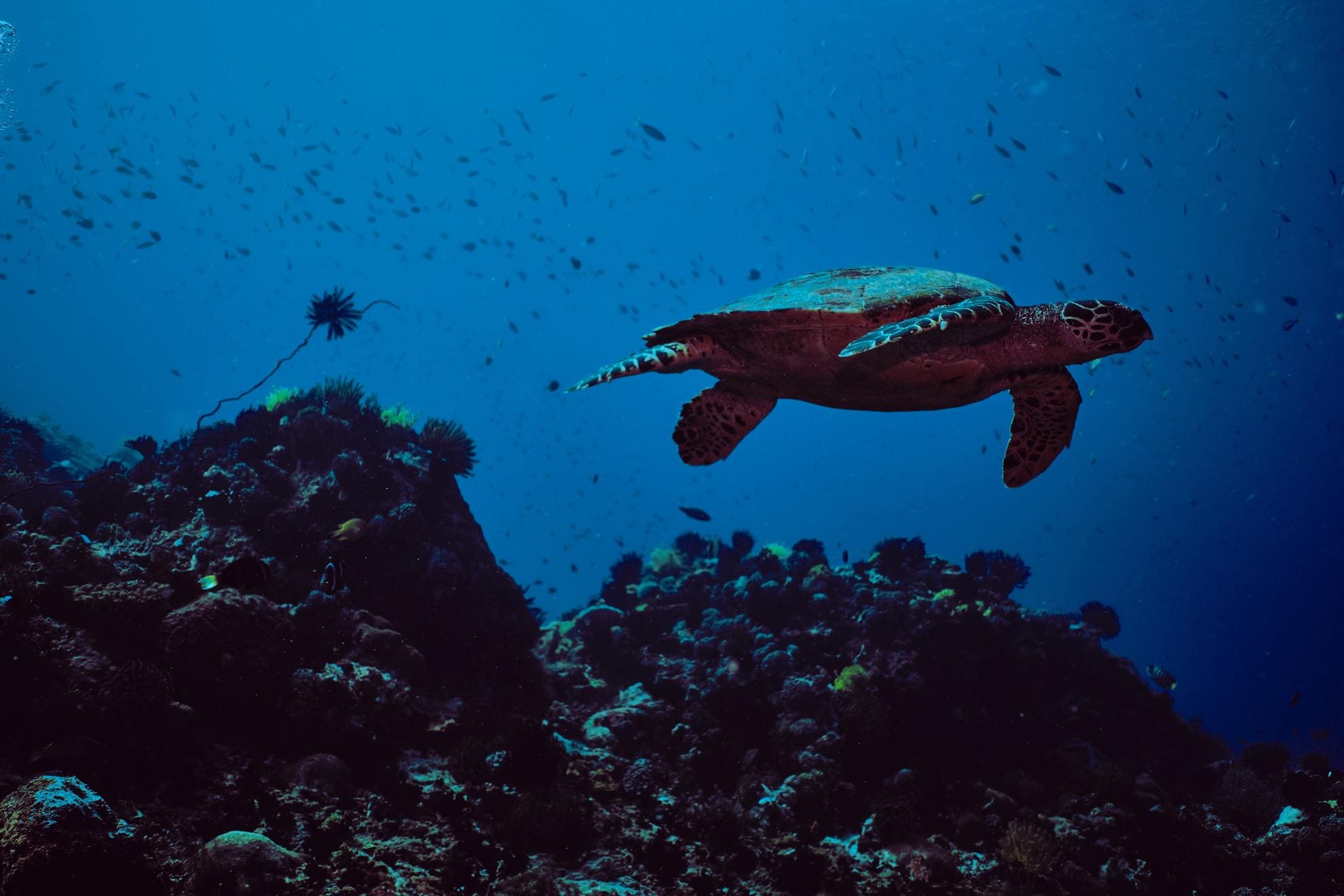 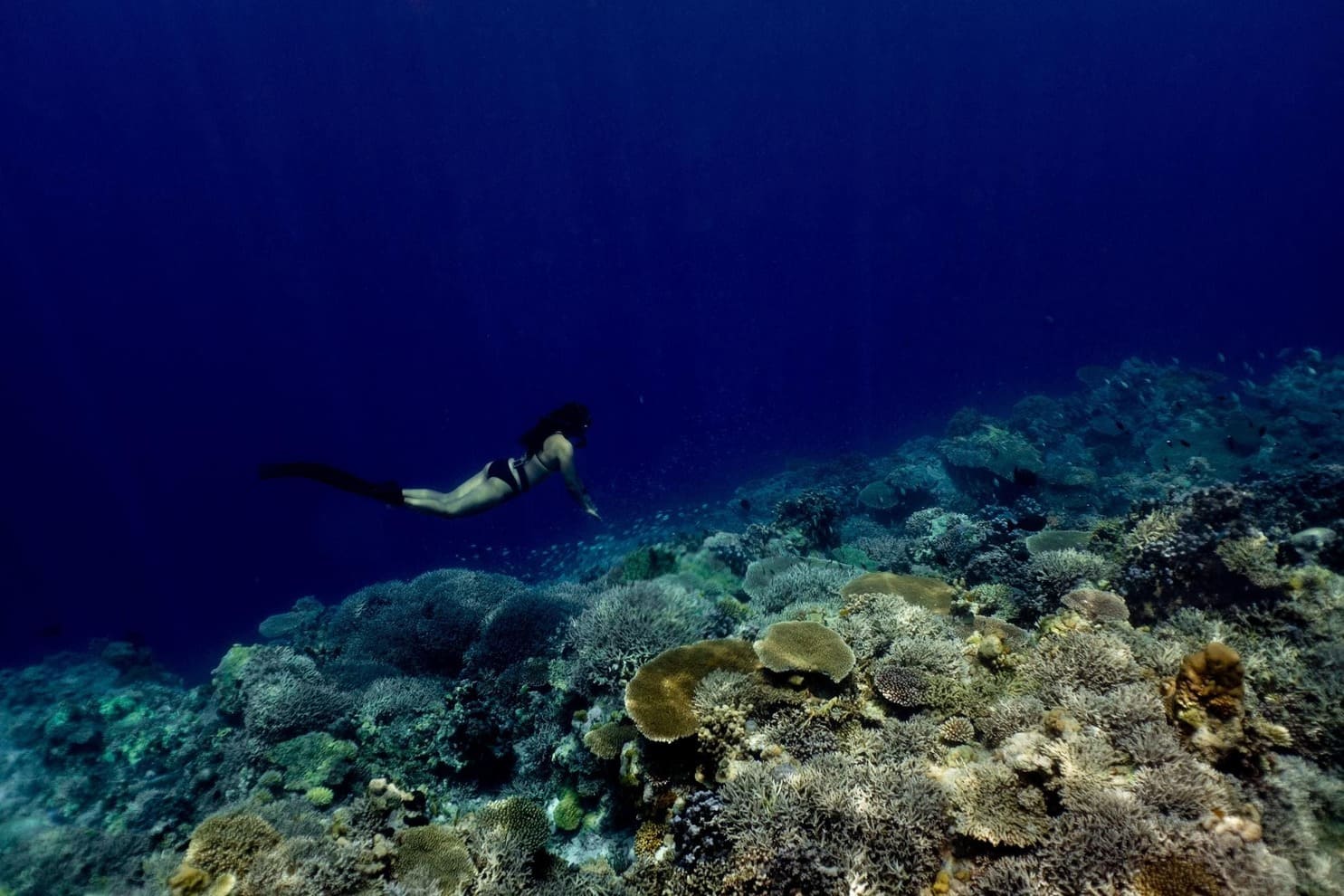 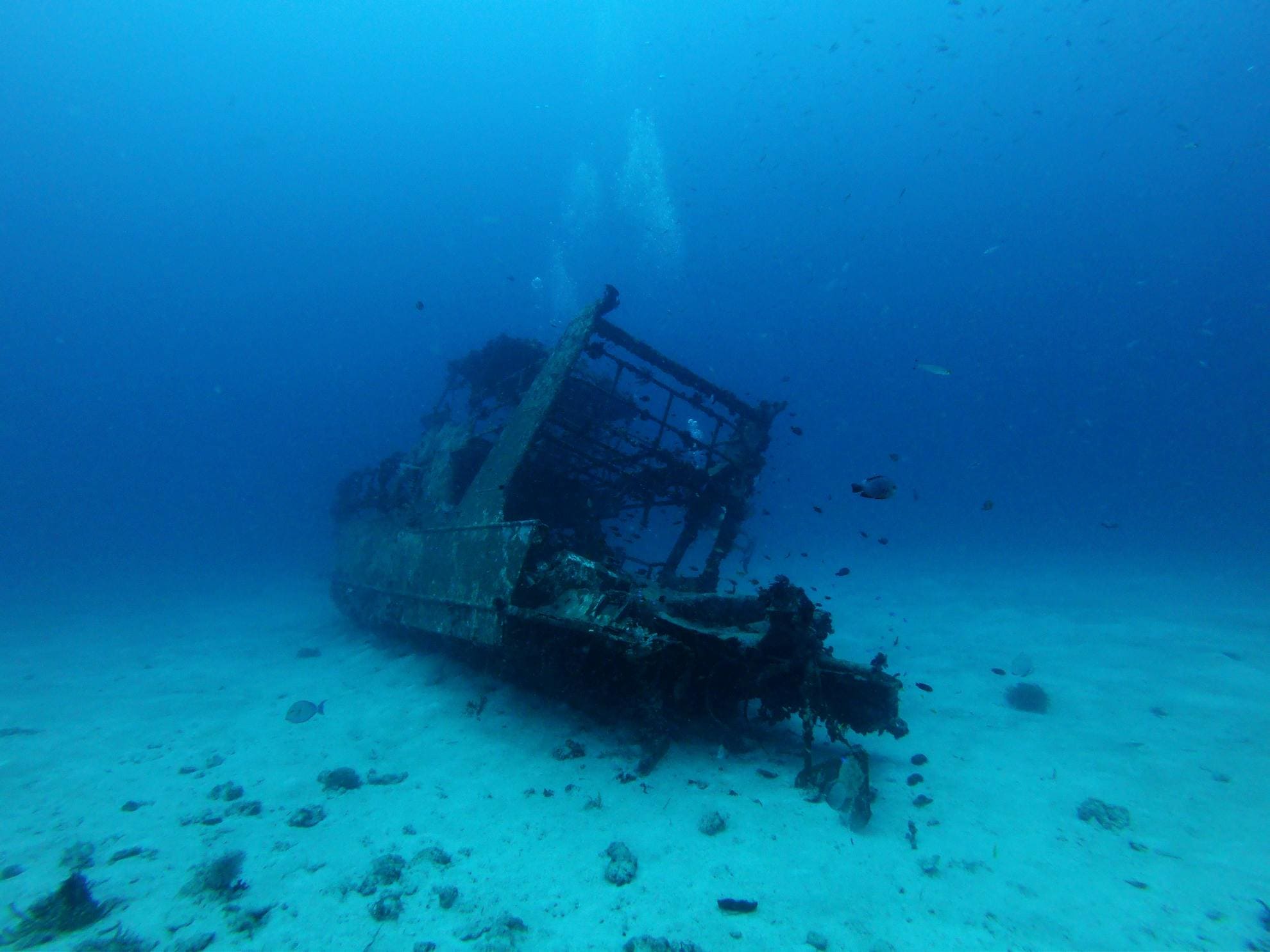 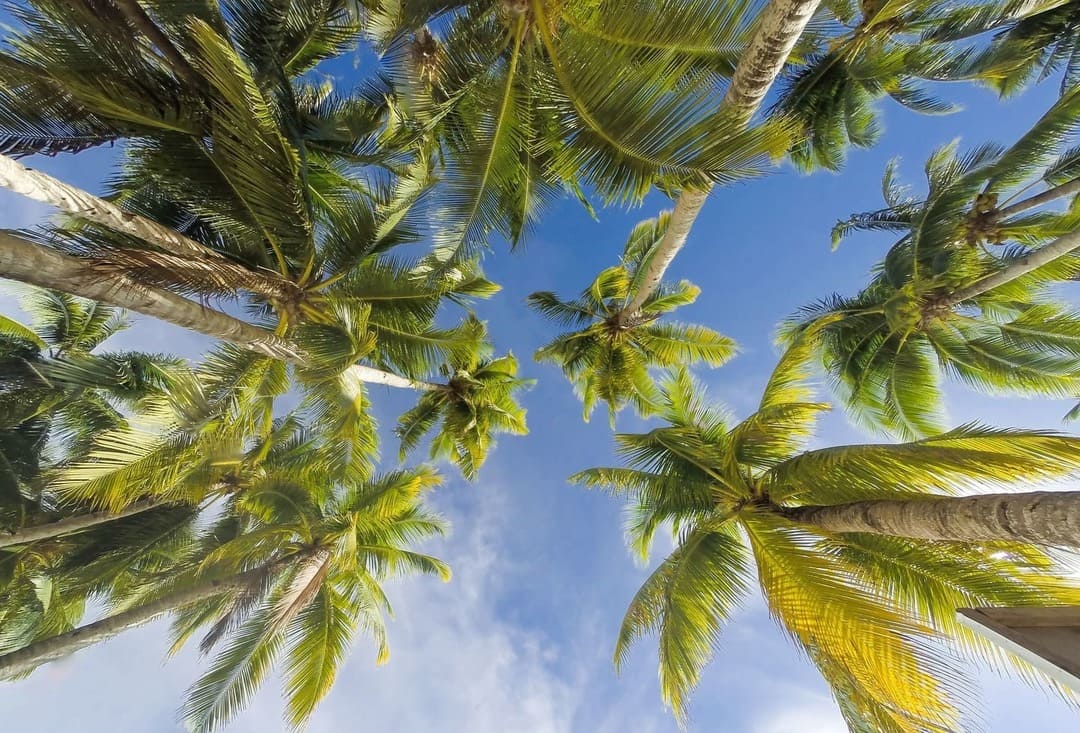 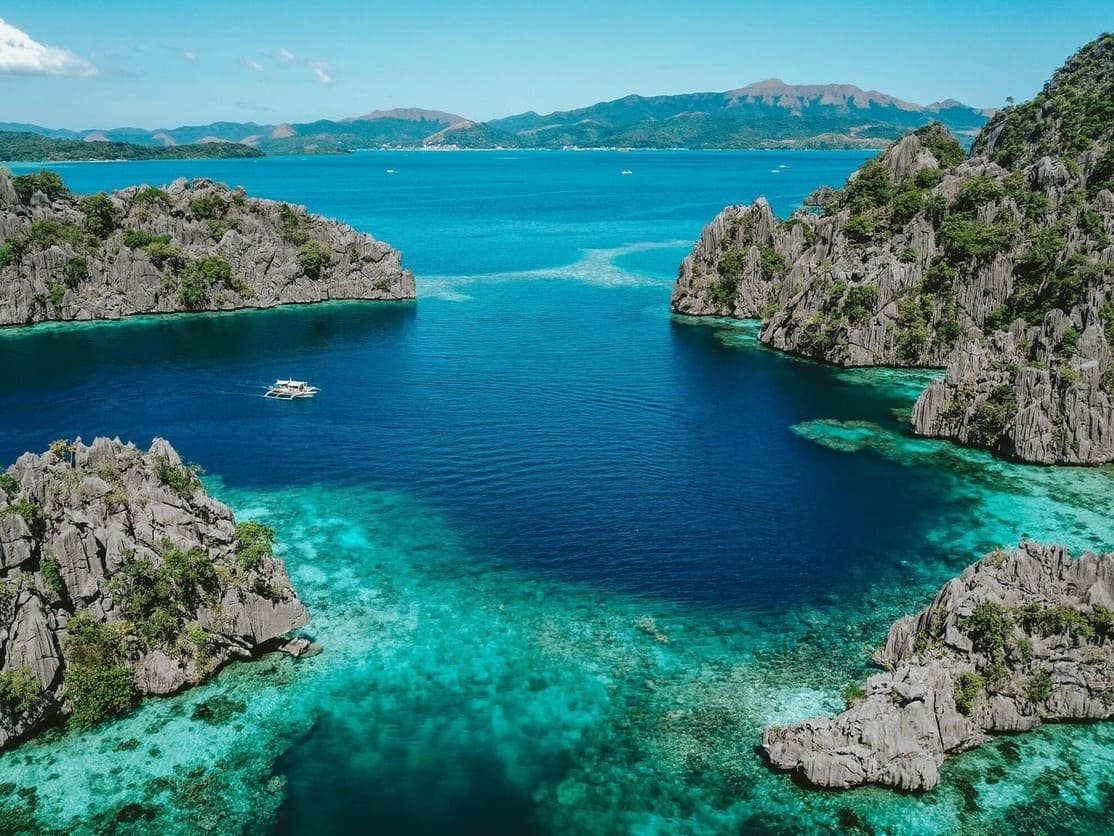 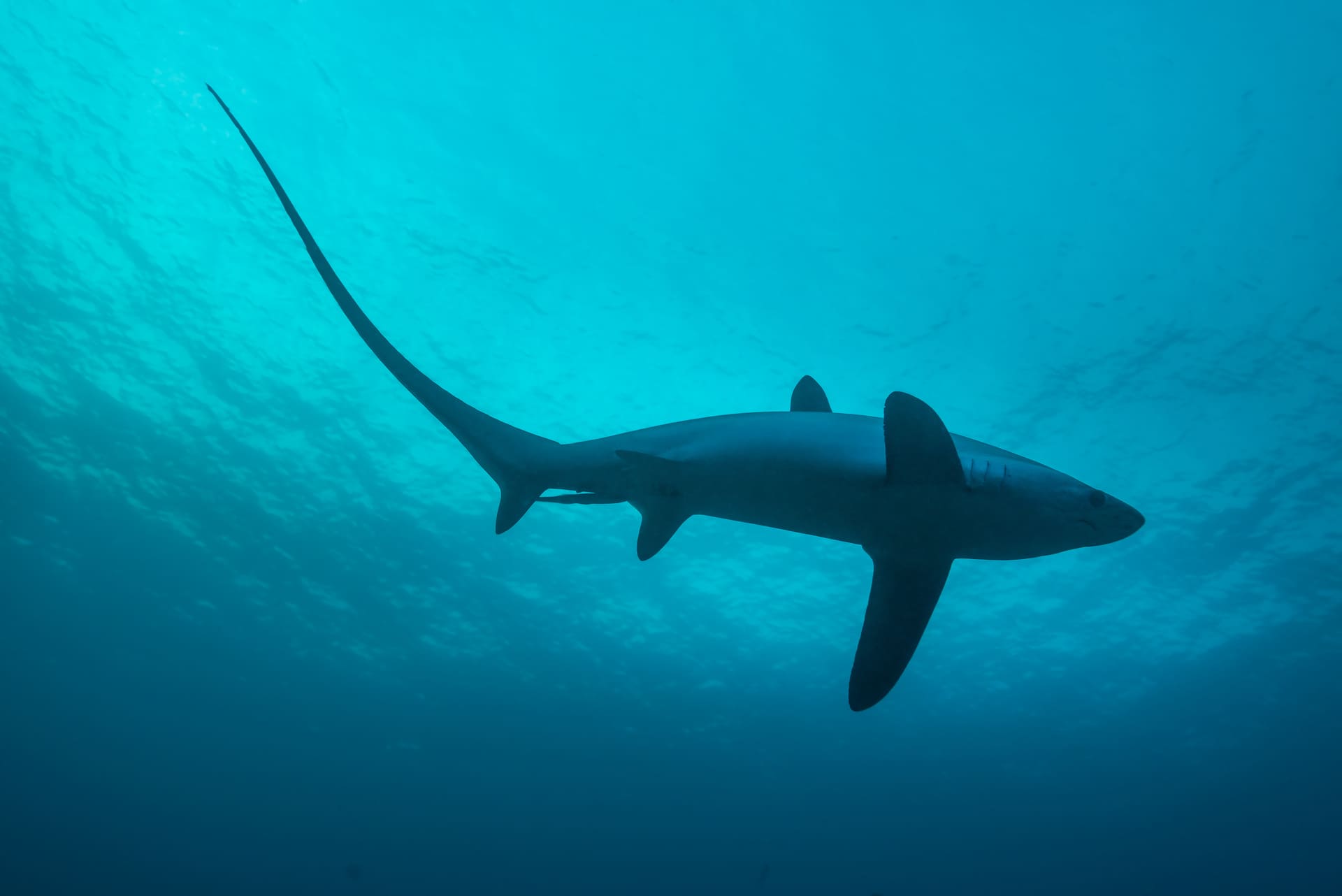 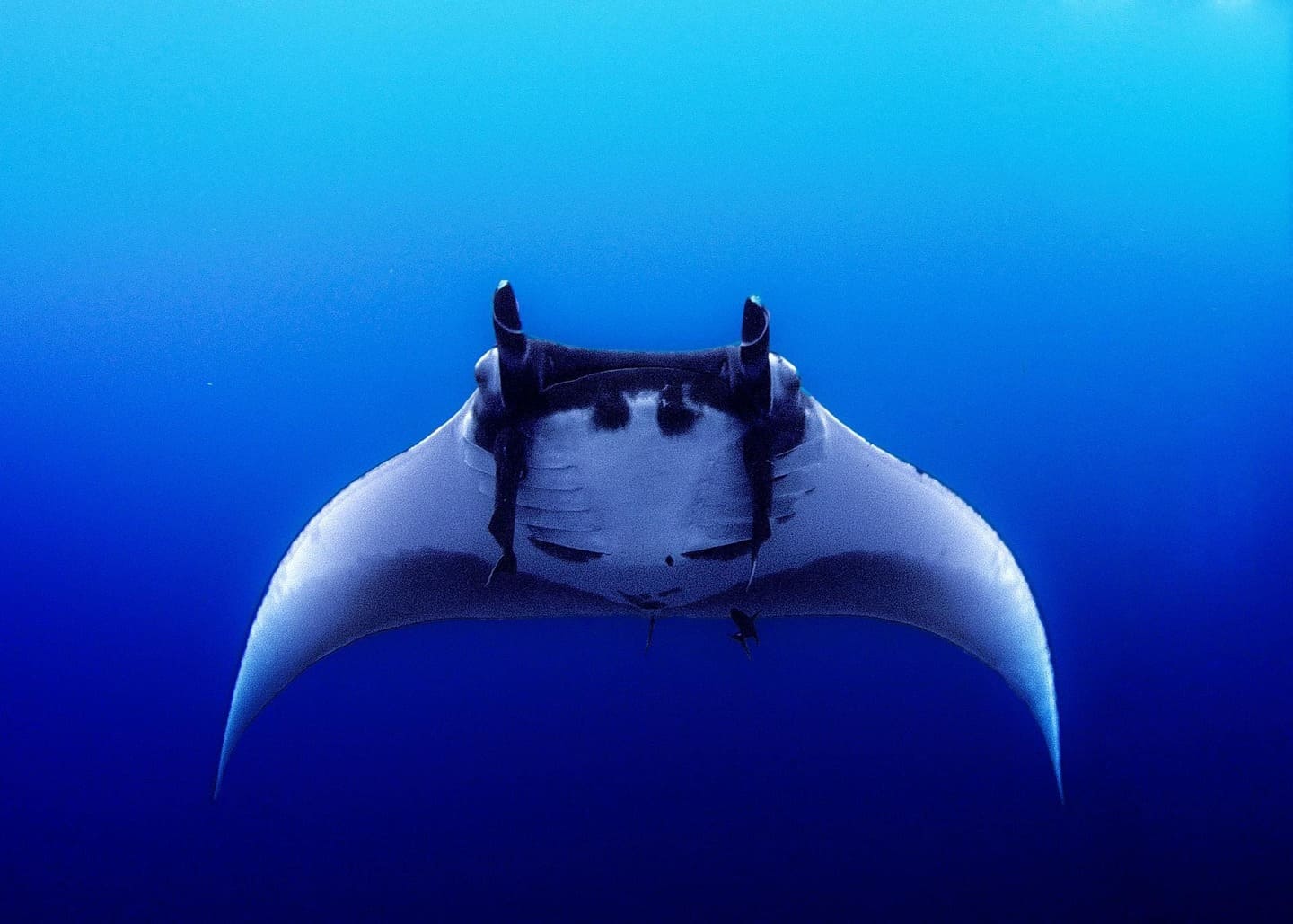 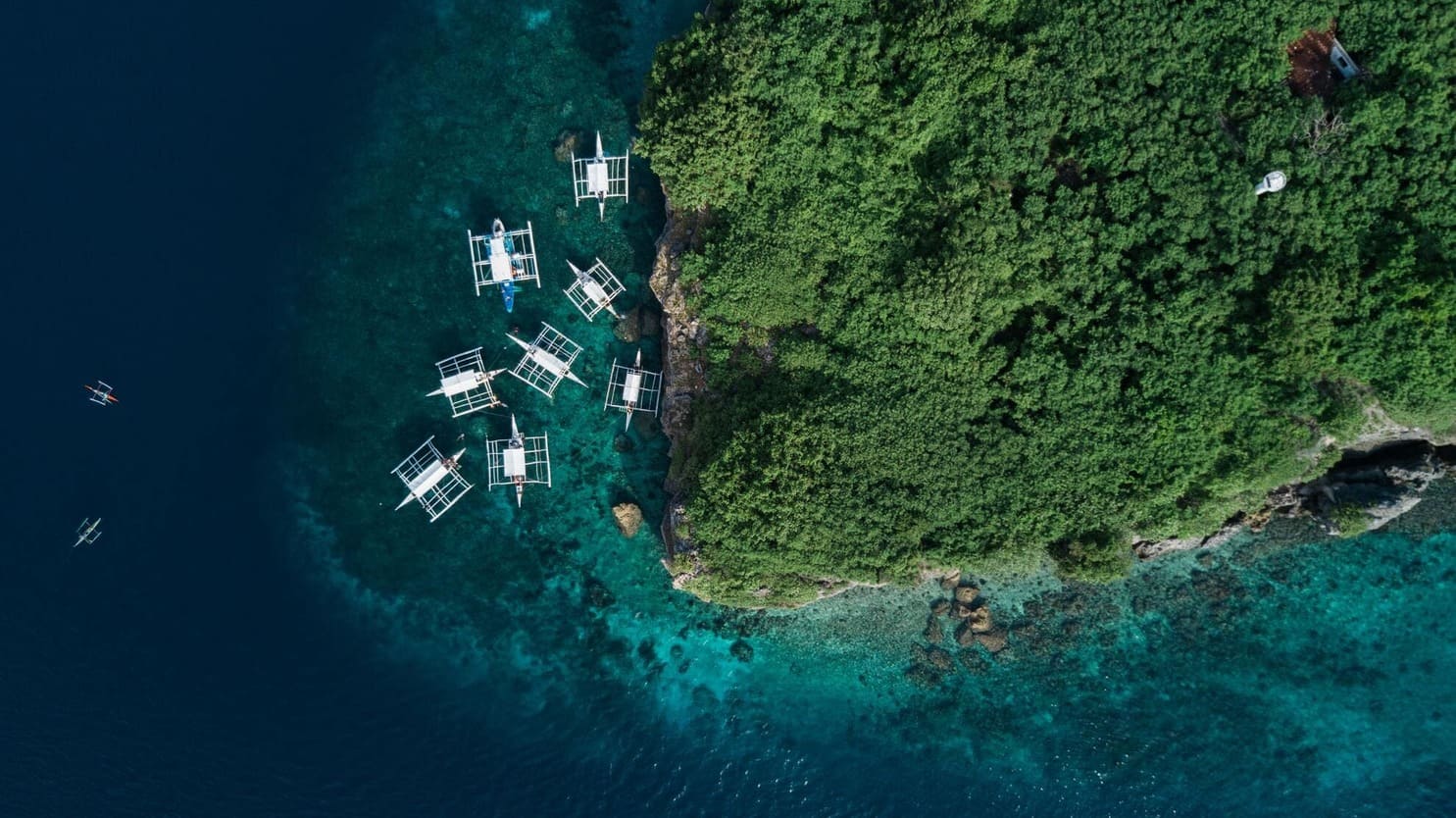 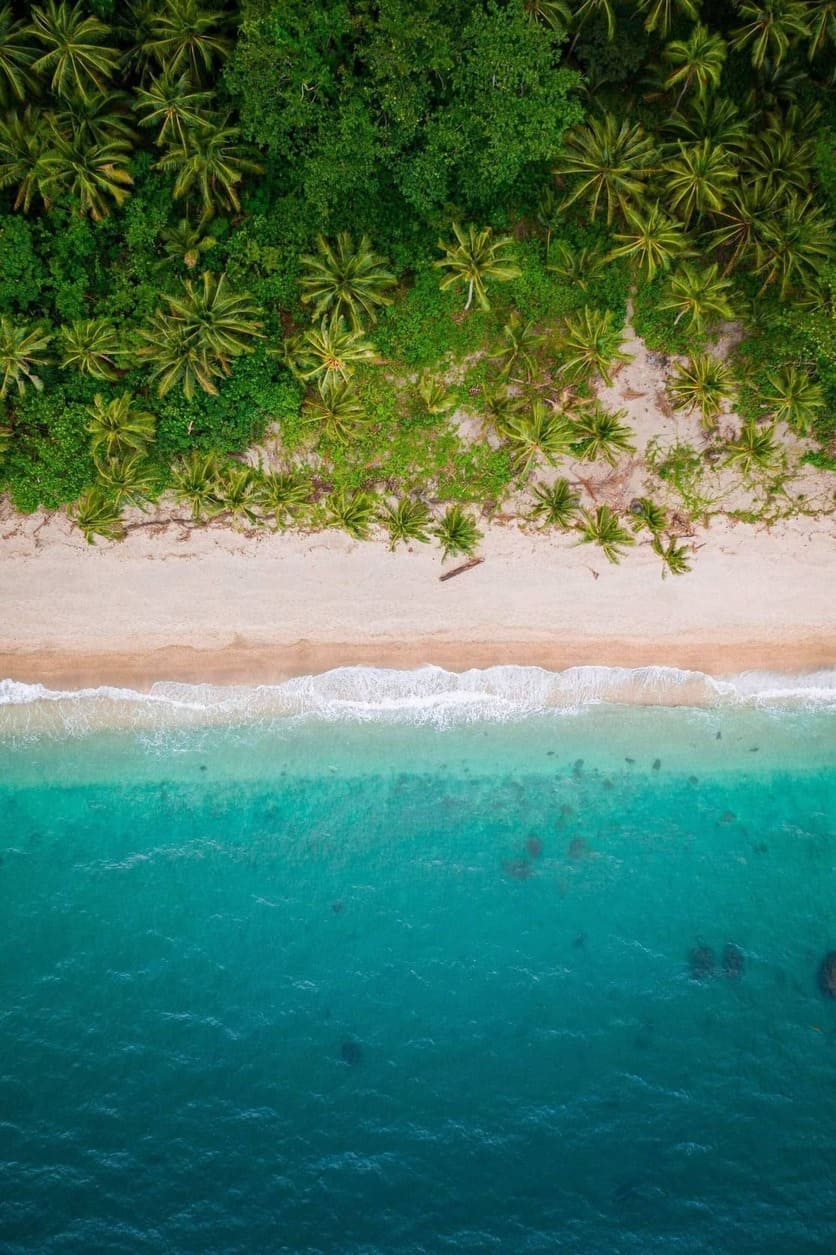 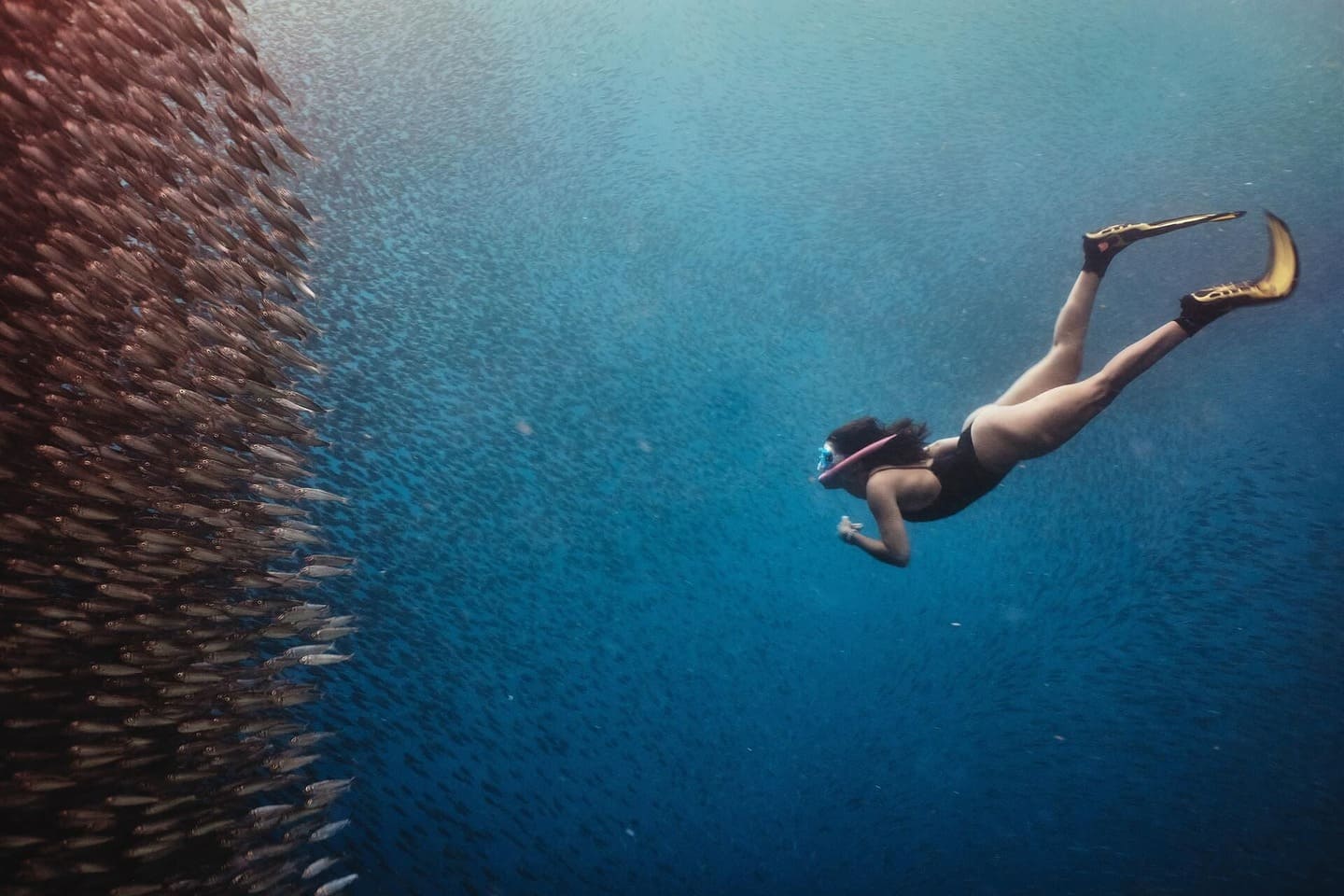 The Sardine Run in Moalboal, Cebu 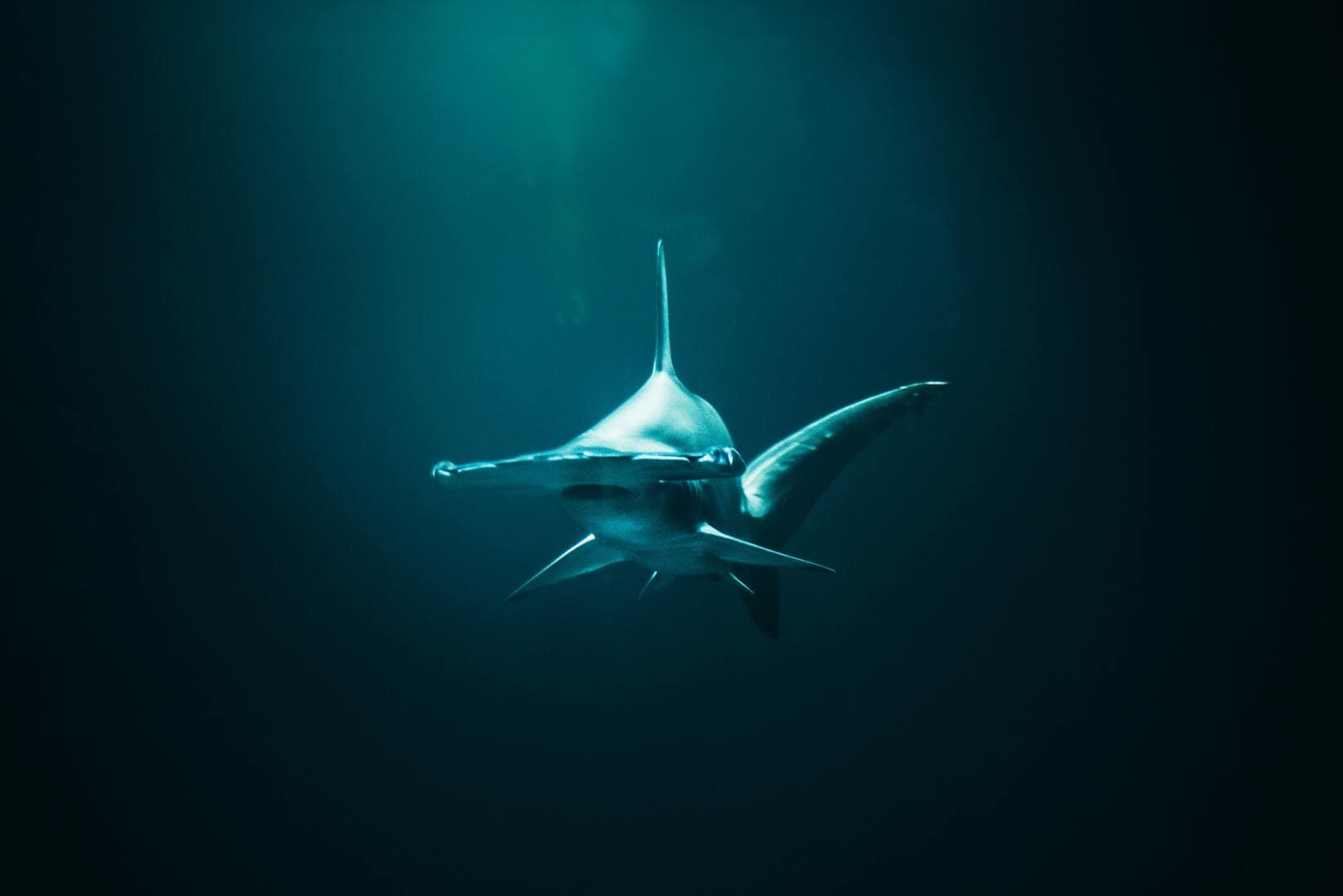 Weather and climate in the Philippines

There are two seasons in the Philippines based on rainfall: rainy season and dry season. The rainy season occurs from June to November, with an average of 28 typhoons visiting the country per year during this period. Meanwhile, the dry season runs from December to May. The period of December to January is considered cool dry, while March to May is the hot dry season.

Traveling to the Philippines

Peso (PHP) is the Philippines’ currency. The country allows visa-free to 157 countries for periods ranging from 14 to 59 days. Once this period is over, tourists who wish to extend their stay in the Philippines can apply for it at any Bureau of Immigration offices. The Department of Foreign Affairs also dictates the Philippine visa requirements and updates.

Aside from being a great diving destination, the Philippines also has plenty of amazing tourist attractions. These include the Chocolate Hills in Bohol, the Rices Terraces in Banaue, the Underground River in Palawan, Siargao Island in Tacloban, and the world-renowned white sand beach of Boracay.

Is the Philippines safe?

The Philippines is generally a safe country to visit and the number of tourists that visit it each year is a good testament. In 2019 alone, 8.2 million international tourists traveled to the country, an all-time high throughout the Philippines’ tourism history. However, there are still some places that require caution from travelers, particularly the southern region of Mindanao including Zamboanga and Sulu. But overall, you can travel anywhere in the Philippines safely and discover the best of this country that’s called “Pearl of the Orient”. Before you go, we recommend to check the latest travel advises from your country and the (local) government of the Philippines.